On of hidden well hidden jams of Hollywood Boulevard is The Egyptian Theatre, a very unique and historical theatre stands after more than 12 million dollars in renovations that were completed just before the start of the 21st Century. The building stands at the once former address of Mr. and Mrs. Gibert Stevenson, which in 1903 was known as a lemon crop ranch. When the populations increased through industrialization and migration, local agriculture began to fade. By 1930, the farming that Southern California was built on became practically non-existent in comparison. And today the city population has reached more than 290,000 people, many of them of the upper-classes and business-class. 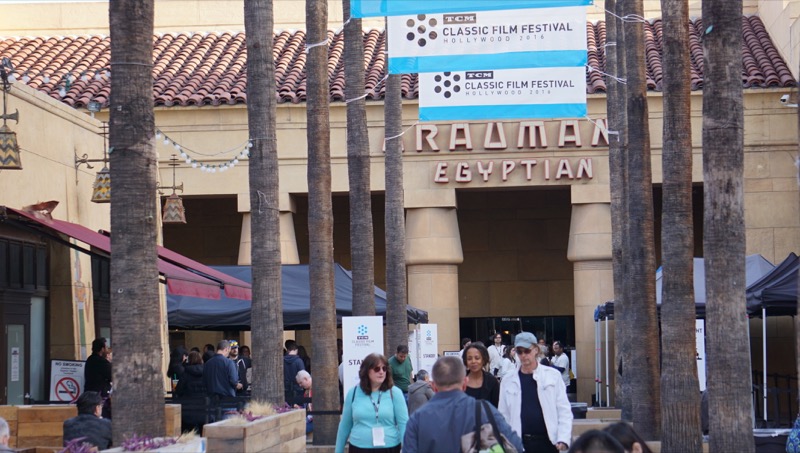 Sid Grauman who built the famous Chinese Theatre commissioned the build of the Egyptian Theatre in 1922. Charles E. Toberman, a renown developer was looking to build a grand scale, high class, full motion picture theatre in Los Angeles. Inspired by the Egyptian trend that was sweeping the nation due to the tomb discovery of Tutankhamen; Grauman and Toberman partnered up to see the theatre constructed. The first movie shown by the Egyptian was Robin Hood in 1922. The Egyptian has hosted spectacular and famed theatre performances like; Oklahoma, and My Fair Lady. Four large and wide columns stand at the entrance of the theatre. A generous stage that gave way to popular films and performances and once coupled with orchestra music awaits inside for the first class experience.

The modern area came with a drawback for the theatre. Theatres like the Egyptian began to display the fade of glamour that Hollywood Boulevard once had. People were slowly leaving the theatres and movie palaces to be entertained in the convenience of their homes. United Artists closed the Egyptian Theatre in 1992, American Cinematheque purchased it for one dollar in an agreement to preserve the historical landmark. Many theatres around the nation and especially in Los Angeles began to endeavor expensive renovations in order to restore the historical Movie Palaces and draw people back into the theatre scene. The newly renovated Egyptian Theatre today, is just as incredible as the day it was first constructed and has plenty of room for entertaining its guests, with seating capacity for more than 600 people.

Many original features unique to the structure, and original artwork is still on display at the Egyptian Theatre. The antique structure now showcases modern films, supporting organizations of the industry, and shows various public programming or events. The Egyptian regularly hosts grand events such as film festivals, symposiums, award shows, movie screenings, and engaging tours of the historical building.

General Admission for films are $11 for adults, Members are $7, Seniors age 65 and over, and students with valid ID are $9. Enjoy a tour and a movie for $10, or purchase tour tickets separately for $5. This
Legendary Movie Theatre is a must see experience, a historical landmark that has stood the test of time that commands an admiration from an audience outside. Take a stroll down Hollywood Boulevard during your visit, but stop at 6712 and enjoy a film inside the old Movie Palace.