At 100 North Central Avenue in Los Angeles, you can Experience the rich culture of Japanese heritage at the Japanese American National Museum. 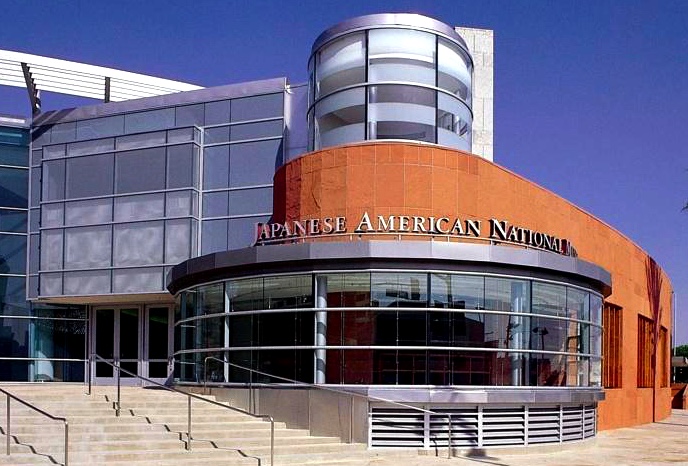 The very first museum in North America which is primarily devoted to sharing Japanese-American history and culture. The Museum features an impressive collection of Japanese-American items, archives, and cultural images. Containing over 130 years of history, you can visit the dynamic exhibitions that contain cultural artifacts, rich Japanese textiles, and Asian arts. Additionally, the Museum also houses one of the largest collections in Asian film. More than 100,000 feet of vintage home videos are meticulously preserved in the Japanese American National Museum.

The building was constructed in 1925 by Japanese immigrants and was first specifically designed to be a place of Buddhist worship. The previous temple now a Museum building holds ties to important American history as well as Japanese. During the Second World War, the building was used for storing the items of Japanese-Americans that were imprisoned in the United States concentration camps. In 1973, the City of Los Angeles purchased the facility and declared it a landmark. It opened in 1992 as the historical Japanese American National Museum. The City of Los Angeles later provided an acre of property under a more than 50-year lease agreement at the price of $1 per year for the additional construction of a modern Pavillion. Ground broke, and In 1999, the New Pavillion which is more than 80,000 sqft is open to the public and is constructed of stone, industrial steel, and glass giving the Museum a modern and fashionable feel.

A facility that maintains strong community connections with the Japanese Americans and successfully engages the national historical communities of the United States. The Museum has a generous compilation of regional artifacts in their exhibits and partners in collaboration with other museums. Affiliated with the famous Smithsonian Institution the Japanese American National Museum has showcased shows in collaboration with the Smithsonian. The two museums have come together on common grounds demonstrating and engaging the public in the understanding of the diverse cultures in America.  The Museum also boasts traveling exhibits and many organized public programs and special events. Some of the most popular showcases by the Museum are its extensive collection of Japanese photographs from the 1920s-1940s. Or the historical exhibits like Dear Miss Breed, which displays letters and items by children imprisoned in internment camps. The children originally sent the letters to Clara Breed, a California librarian. The museum received those pieces of history in 1993, and they made their debut as a permanent exhibit in the National Museum shortly after.

The Japenese American National Museum continues in its education and historical service to the United States and internationally. It continues to develop more public programs, events, and affiliations including the popular 2008 celebration of the 20th anniversary of the 1988 Civil Liberties Act. The research center at the Japanese American National Museum provides important services to more than 8,000 scholars, writers, visitors, historians and even film writers; at the Hirasaki National Resource Center which opened in 1985.

The JANM which educates and supports the diverse heritage of America is an important attraction to visit. There is a lot of unique cultures, deep history, and fascinating stories within the walls of the National Museum. The gift shop offers literature, clothing, toys and more.  A place for anyone to appreciate while visiting Los Angeles.