Edendale is a historic name for a district in Los angeles, California, northwest of Downtown LA, in what is understood nowadays as Echo Park, Los Feliz and Silver Lake.
In the beginning of the 20 th century, in the silent films era, Edendale was widely known as the house film studios on the West Coast. Some of the  Charlie Chaplin’s movies were fileds in Studios located in Edendale.  The area became  the center of the movie production in the 1910s.

Before World War II, Edendale had a large artist community and a large communist community. Many of its citizens came from Soviet Union or Eastern United States. If you explore Silver Lake you can still find some historical building of that era. 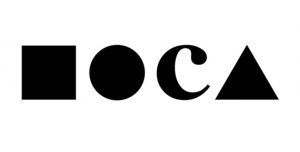 « The Museum of Contemporary Art – MOCA 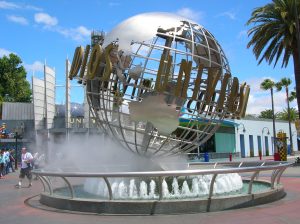